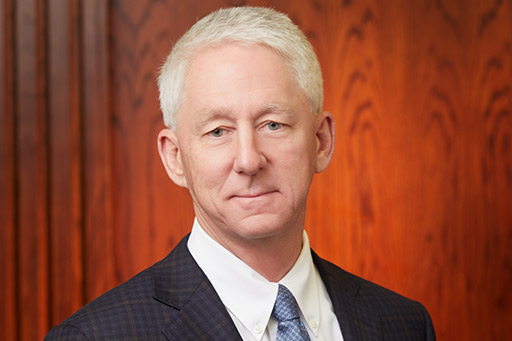 Mr. Griffith has been a leader in the South Carolina legal community since 1992, when he and Nancy Sadler formed the firm of Griffith and Sadler, P.A., a predecessor to the current Griffith, Freeman & Liipfert, LLC.

Mr. Griffith has an active trial practice and has tried cases in all counties within the 14th Judicial Circuit, as well as other counties in the state courts of South Carolina and the U.S. Federal District Court for South Carolina.

He is active in the state and local bar associations, and served as president of the Beaufort Bar Association from 1997 to 1999.

Mr. Griffith is a Certified Mediator in accordance with the South Carolina Supreme Court’s Board of Arbitrator and Mediator Certification. His mediation practice extends to Allendale, Bamberg, Barnwell, Beaufort, Charleston, Colleton, Hampton, and Jasper counties. He has been certified since 2004.

Following law school, he worked as a judicial clerkship for the honorable Luke N. Brown, Jr., resident judge for the Fourteenth Judicial Circuit before entering private practice in 1985. 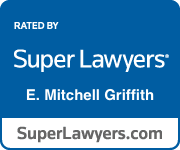